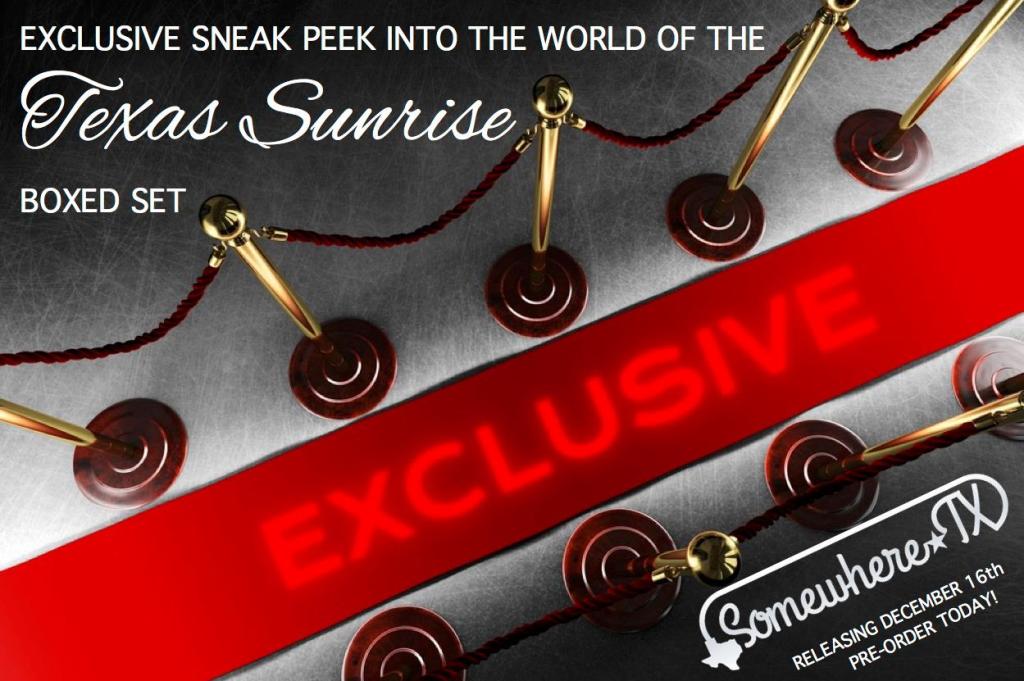 Welcome to the Somewhere Texas  for all you Rock Star fans out there. I wanted to give all of you a exclusive         peek into the world of Somewhere Texas and a deleted scene that  you won’t find anywhere else. Somewhere Texas was one of those great projects that came together almost on its own. We have five talented and wonderful authors who were able to create a place where we could write stories about for years to come. We hope that as we roll out these box sets the people and town of Somewhere Texas will become as near and dear to your hearts as they have ours.

Now, below you’ll see why I had to cut this scene. It was too slow, too much back story, and all together not the best place to start the book. With that being said I weaved most of the prologue into the rest of the book, but it’s still fun to see where it all started. Tell me what you think? Did I make the right choice? 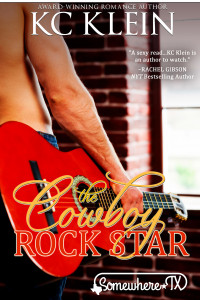 Danielle sat in her bedroom and looked out the window that faced the street. Cars and trucks that were parked in front of her house lined up in a random haphazard way, surrounding the front entrance like buzzards to a kill. Half the town of Somewhere seemed to be in her living room. They’d all showed up with covered dishes and their black Sunday best. All wearing the same small smile and look of pity on their faces.

He wouldn’t show up like that. He’d come waltzing through her front door in a pair of blue jeans and that special smile she liked to believe he reserved just for her. He wouldn’t patronize her with limp hugs and wet cheek kisses. No, he’d breeze in like a whirlwind, like a stiff breeze from the north, and pick her up in a bear hug and squeeze her tight until her ribs would hurt. That’s what would happen when he came. That’s what he’d do when he saw her.

He’ll come. He has to come.

She didn’t blame him for not being there, not really, when her brother, Derrek, had opened the front door and a police officer stood on their wood porch, stiff and awkward in his uniform. The blue and red lights from his car circling behind him, the sirens switched to silence as if to notify the world there was no need to hurry.

No, she couldn’t blame him. He’d gone off to Nashville to make it big, live his dream. There was no way he could’ve known that there would be an accident. And it had been an accident. What else could it be when two people went out on a Sunday morning to fish and never came back?

Danielle closed her eyes and allowed her mind to drift back. It was so easy to picture them. Her mother in an old, faded wide-brimmed hat and big dime-store sunglasses. Her fishing pole would be bobbing in the water, while her father was propped up on a small chair pretending to read, but more than likely his eyes would be closed and mouth slightly opened.

Her parents went fishing like most people in Somewhere went to church. Their bible had been the wide, open expanse of blue Texas sky, their hymn the soft lap of water against the sides of the boat. Trout fish and baited lines, it was what her Sundays consisted of for as long as she could remember.

They had dragged her along at first, being too young to stay at home alone. But it hadn’t taken long before she started to beg her parents to leave her behind with Derrek. As a child there had been nothing as boring as a full day of drifting aimlessly around in a boat, now she wished she hadn’t been so hasty in rejecting their invitation.

“You couldn’t have helped them,” Derrek had said to her when she told him that she wished she’d been there. Not much of a chance when a row boat went head on with a high-performance speed boat. No one was sure exactly what happened, but a high blood-alcohol level content had been found when the other motorist was autopsied.

She hadn’t even cared when he hadn’t shown up for the hardest part—the part when they lowered matching coffins into the ground, her mom and dad side by side in the soft earth, together in sleep like they had been in life. She hadn’t even cared that the day mocked her with its brilliant, blue sky and cheery sun. With its gentle breeze that had flirted with her black skirt and tried to play keep-away with the bow that held back her hair. Or that the birds sang and the rabbits darted from tree to tree. She cared even less that the day was beautiful when really she wanted it to rain. Rain and storm and crash with lightening so fierce that it shook the earth because when he came he’d chase the non-existent clouds away and bring in his own kind of sunshine. He’d make the horrible day better. Even if just for a moment, even if just for the tiny expanse of time when she was in his arms, his scent filling her nose, her breath catching in her lungs.

Of course, he will. Yes, he was her brother’s best friend, but he was her friend also. Hadn’t he told her as much when he pulled her behind the oak tree at last year’s BBQ and kissed her on the mouth? Hadn’t he gazed down at her with that special smile, the one that made her stomach flip and her heart beat faster, and told her she tasted like apple pie? He’d been the worldly age of eighteen, old enough to know better, and she’d been fifteen just young enough to fall in love.

There were a few knocks on her bedroom door and even a painful plea from her brother to come on out, but they soon faded just like the taunting sun and the callus blue sky. Porch lights turned on, cars drove back down the drive, and night seeped like ink spilling across a canvas.

And still she waited. Brent Kane would come. He’d show, and he’d make his horrible day a little bit better. 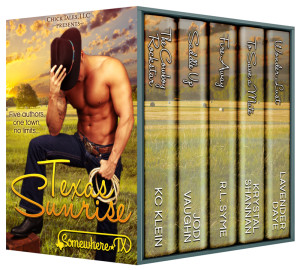