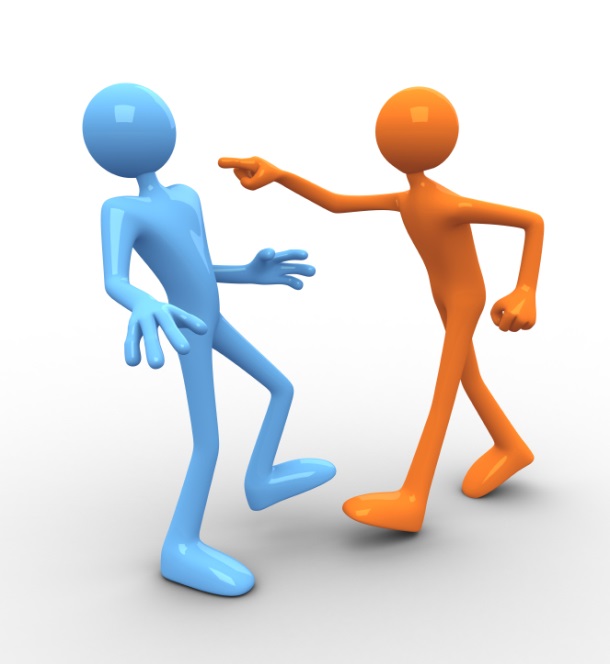 I’ve been keeping this Huffington Post article in my inbox for weeks now because I’ve been dying to write a post on this story. Life, deadlines, and edits have kept me away, but I am finally getting to comment on this fascinating story that both angers and makes me anxious at the same time.

Huffington Post reported on July 12th 2013 that Jaxine Bubis, who hopes to win the Senate seat held by Democrat John Morse in a fall recall election, has come under fire for writing romance novels under the pseudonym “Jaxine Daniels” 10 years ago, the Denver Post reported. Read the entire article here. It’s worth viewing for the video/author interview alone.

As of now, her books are nowhere to be found on her publisher’s website, and only her Amazon Author page remains. There is speculation that her previous employment as a romance writer will hinder her in the coming up election.

This brings me to why I’m anxious. Is writing romance really something to be ashamed of? Here, in the arena of politics, it’s used as a smear tactic. What about in other professions? In the spirit of full disclosure, I have to admit I write under a pen name for this very reason. I work in a small professional community, and my romance novels are not something that I want associated with my real name. Now, I don’t write erotica, but does that make a difference? Jaxine’s erotica was written over ten years ago. By today’s standards, her books might just be considered a spicy novel.

Peoples continued misconceptions that romance is easy to write, pornographic, and trashy are hard stigmas to overcome especially when one has to work and interact in a professional setting. So I understand why Jaxine pulled her books and scrubbed the internet of her previous life (I might’ve done the same thing), but I still can’t help but feel like she let the romance community down. Here is obviously an intelligent, passionate woman who was in the perfect position to tell the world that writing romance is nothing to be ashamed about, and instead treated romance like it was the crazed relative in the attic—hushed up and not to be spoken of.

What are your thoughts? If you write under a pen name, what is the reason? Do you sometimes hold back from saying you are a romance writer? Would you do the same if you wrote mystery, science fiction, or westerns?