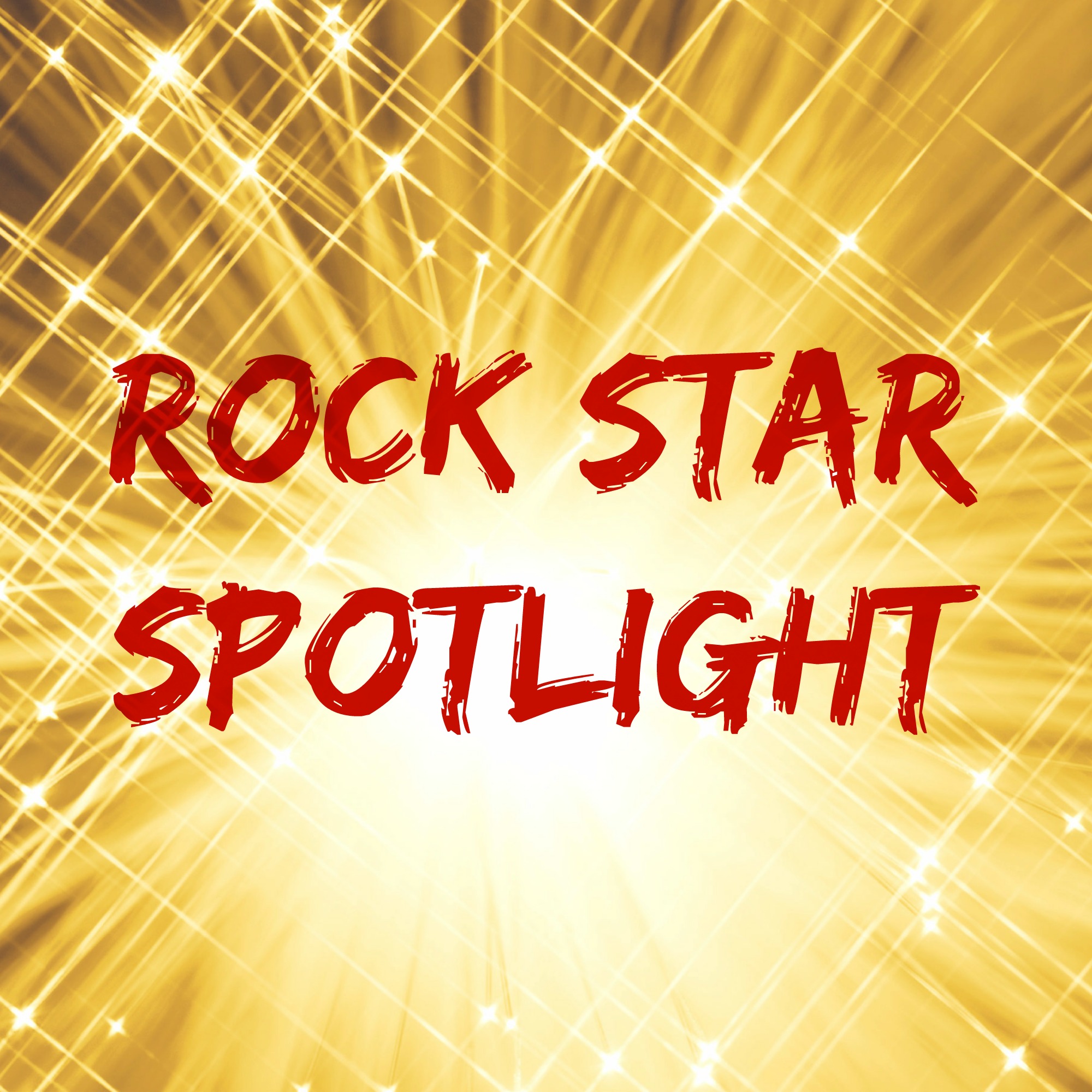 I wanted to write this post so that every one knew exactly how to become a Super Star Rock Star!

First all, what is a Rock Star?

A Rock Star is simply a fan of my books who is subscribed to either my newsletter or on my Facebook Fan Page, KC Klein’s Rock Star Fan Group, or most likely both. A Rock Star is a fan who reads my books, opens my newsletters and joins my contests, and basically interacts with my on social media.

That sounds easy, so then what is a Super Star Rock Star?

A Super Star Rock Star goes above and beyond. Usually it’s an avid fan who goes out of their way to share my posts on social media, sign up for my Advance Reader Copies (ARCs), post reviews, and talk to other readers about my books. Basically, they are my super fans and I love them dearly.

Do I get anything for being a Super Star Rock Star?

I do try to reward my Rock Stars. Every fan of mine knows before anyone else about my new releases, special sales and offers, and I offer a free ARC to anyone who signs up. In addition, the Super Star Rock Stars is spot lighted on my Facebook Fan Group, is interviewed by me, and gets this cute Rock Star mug sent to their home. 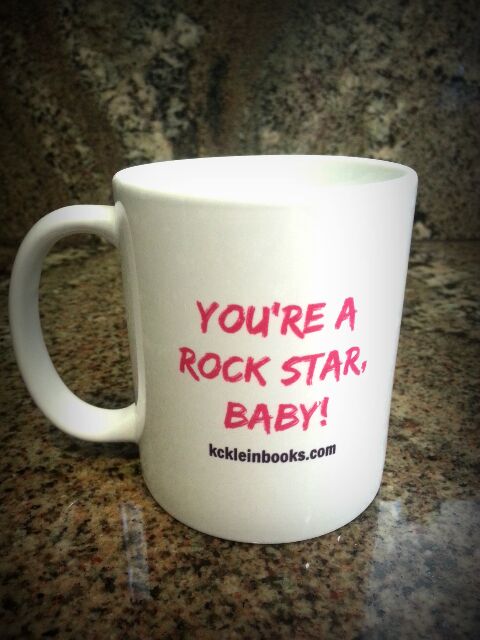 I also just started an additional incentive plan. Periodically, I hold giveaways for different things like gift cards, paperbacks, and swag. I usually draw the winner by picking a numbered wine cork out of my giant wine glass. Each entry gets chance to be drawn from the glass, but now the Super Star Rock Stars get two.

Each Super Star Rock Star gets their own name on their own wine cork that also gets put into the glass. So every time there’s a drawing not only do they have the same odds as everyone else, but they also get an additional chance by having two entries in the drawing.

So every time I have a contest they get double the entries than everyone else. Make sense?

Yes, so how do I get to be a Super Star Rock Star?

It’s easy. Make your name stand out by doing some of the above and beyond things I listed above. Interact with me, talk to me, tell people about my books by posting reviews, and most importantly have fun. Fun is what all this is about, anyways. Do all that and I’m sure you’ll be well on your way to the Rock Star Hall of Fame. 🙂