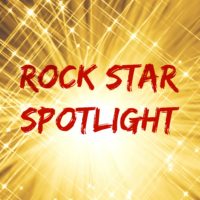 I wanted to write this post so that every one knew exactly how to become a Super Star Rock Star! First all, what is a Rock Star?  A Rock Star is simply a fan of my books who is subscribed to either my newsletter or on my Facebook Fan Page, KC Klein’s Rock Star Fan […] 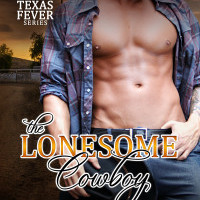 I’m very happy to release the 5th book in the Texas Fever series, The Lonesome Cowboy. The pre-order is live and up at all major platforms. The book will be LIVE on March 30th 2016. Happy reading everyone and enjoy the first chapter from Lauren and Cash’s story.   A public scandal. An unexpected pregnancy. […] 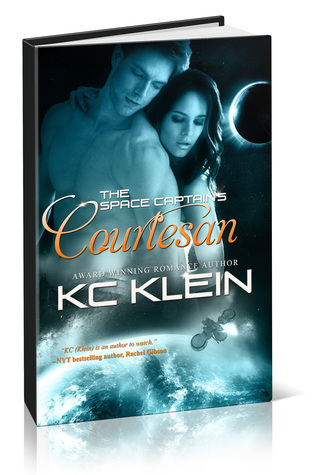 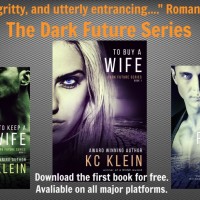 Hello Rock Star Readers, I’m so excited to announce the re-release of my very first series, The Dark Future Series. Dark Future has always been very close to my heart, I think because it has generated so many emotional responses from my readers. Not only is it my first book, but one I wrote during […] 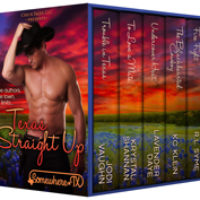 Hi all!   I am super excited to announce that the next Somewhere Texas box set is HERE! For this week only we are running a special on the brand new, TEXAS STRAIGHT UP box set of 5 full length cowboy romances with an average of 28 5-star ratings for only 99 cents! Act fast! […] 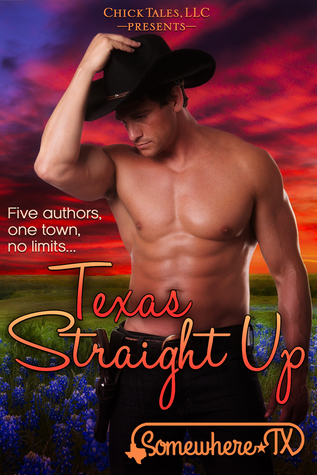